15: Is China a Non-Market Economy? Why the WTO Gets to Decide

Keynes and Bown focus on a huge WTO dispute in which China is suing the European Union and the United States over their refusal to treat it as a market economy, meaning they will not put lower duties on Chinese exports. They discuss how China’s economy has evolved over time, how to define a “market economy,” and the dispute’s potential implications for the future of the entire multilateral trading system. Special features include Keynes’s interview with European Commissioner for Trade, Cecilia Malmstrom, and conversations about the issues with PIIE Senior Fellow Nicholas R. Lardy and Harvard Law School Professor Mark Wu. 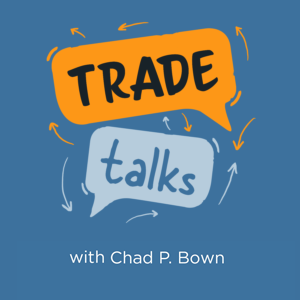